Skip to content
Presented by Holiday Actors & Warnambool Theatre Company. CATS is a contemporary opera-like musical composed written by Andrew Lloyd-Weber in 1980, based on the 1939 poetry collection ‘Old Possum’s Book of Practical Cats by T.S. Elliot. A tribe of Jellicle cats come together under the Jellicle moon once a year to pick one cat to be reborn to a new life and ascend to the Heaviside Layer. Each cat tells their story and gives their best pitch as to why they should be chosen. It becomes obvious that a number of the cats don’t need to be reborn, others don’t deserve it, and still, some haven’t given their pitches much thought. Throughout the musical, all of the good cats participate in the Jellicle Ball and are welcomed, except for one; Grizabella is shunned by the tribe because of her shabby appearance and age. Throughout the show, Grizabella tries to be accepted and finally succeeds at the end of the show. At its core, CATS is about accepting one another despite our difference and appearances. CATS features elaborate movement, song and dance. Storytelling through dance is an integral part of CATS, making it a unique theatre experience. 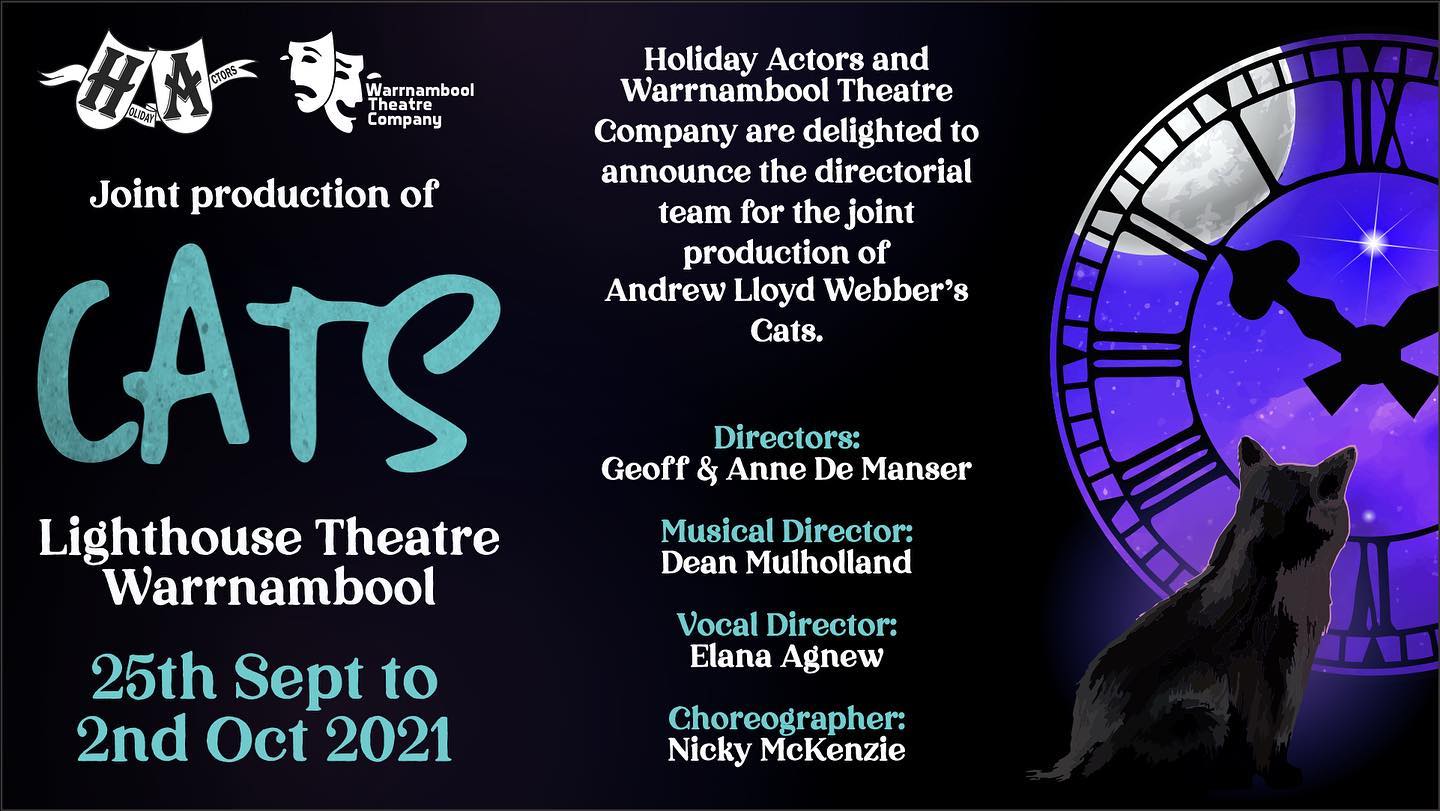