Skip to content
Shrek The Musical, based on the Oscar®-winning DreamWorks film, brings the hilarious story of everyone’s favourite ogre to life on stage. With an ultimate fairy tale cast and world-class singing and dancing, this lavish musical is a “monster-sized spectacular”! Join Shrek, our unlikely hero, and his loyal steed Donkey as they set off on a quest to rescue the beautiful Princess Fiona from her tower, guarded by a fire breathing love-sick dragon. Add the vertically challenged Lord Farquaad, a gang of fairytale misfits, and a biscuit with attitude, and you’ve got an irresistible mix of adventure, laughter and romance, guaranteed to delight audiences of all ages! Featuring a terrific score of 19 songs, big laughs, and breathtaking scenery, Shrek The Musical is part romance, part twisted fairytale, and all irreverent fun for everyone! 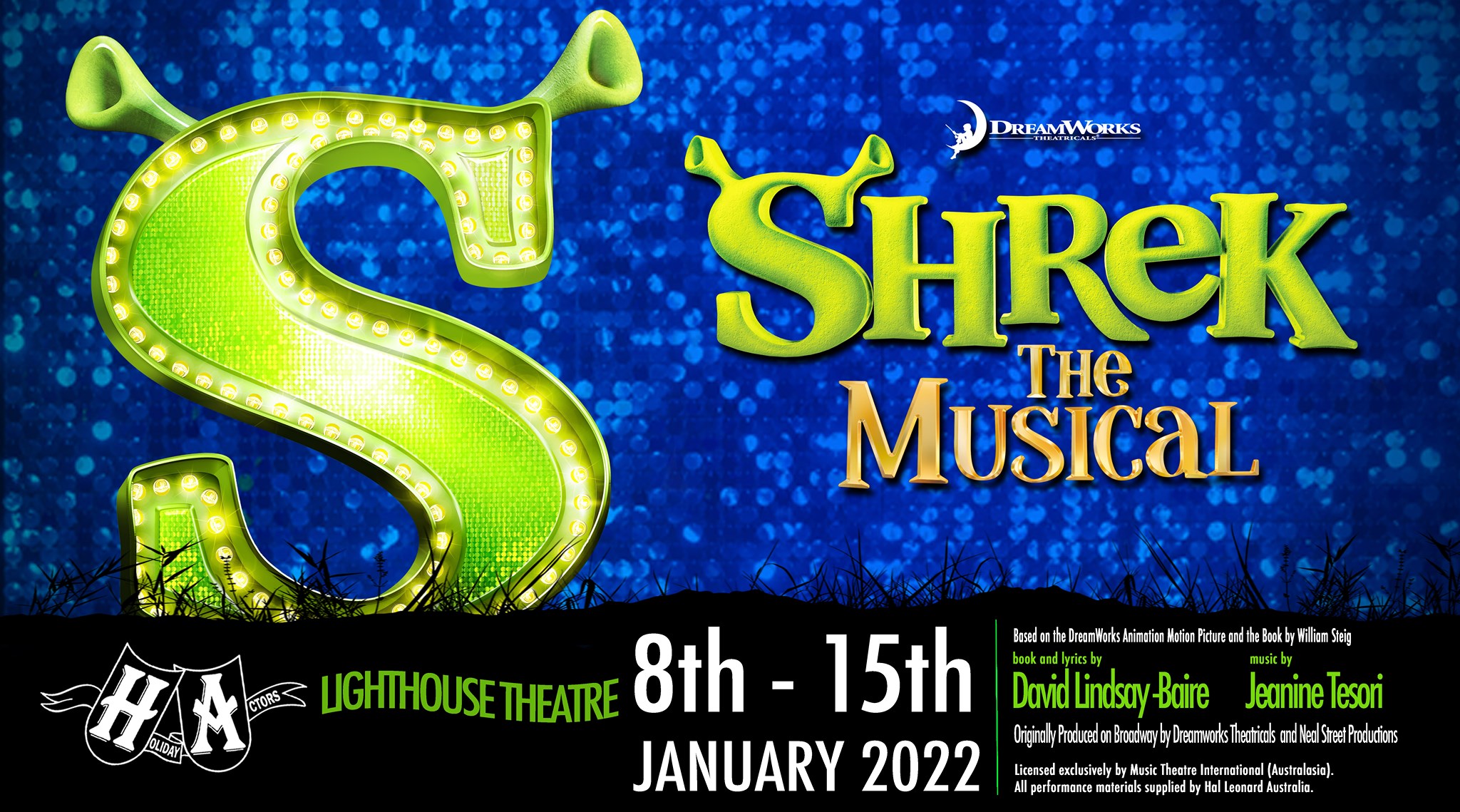