Skip to content
The spirit of Oscar Wilde, which featured in our 2019 production of A Man of No Importance, returns to the WLT stage in the most famous of Wilde’s plays. The play itself needs no introduction: it has been described as ‘a trivial comedy for serious people’. ​ Although this classic was first performed in 1895, its high farce and witty dialogue have helped make it one of the most performed and enduring of Wilde’s plays. It has been performed by almost every theatre company worldwide, with the role of Lady Bracknell being played by world famous actors of both genders! Our challenge is to give it ‘something different’. 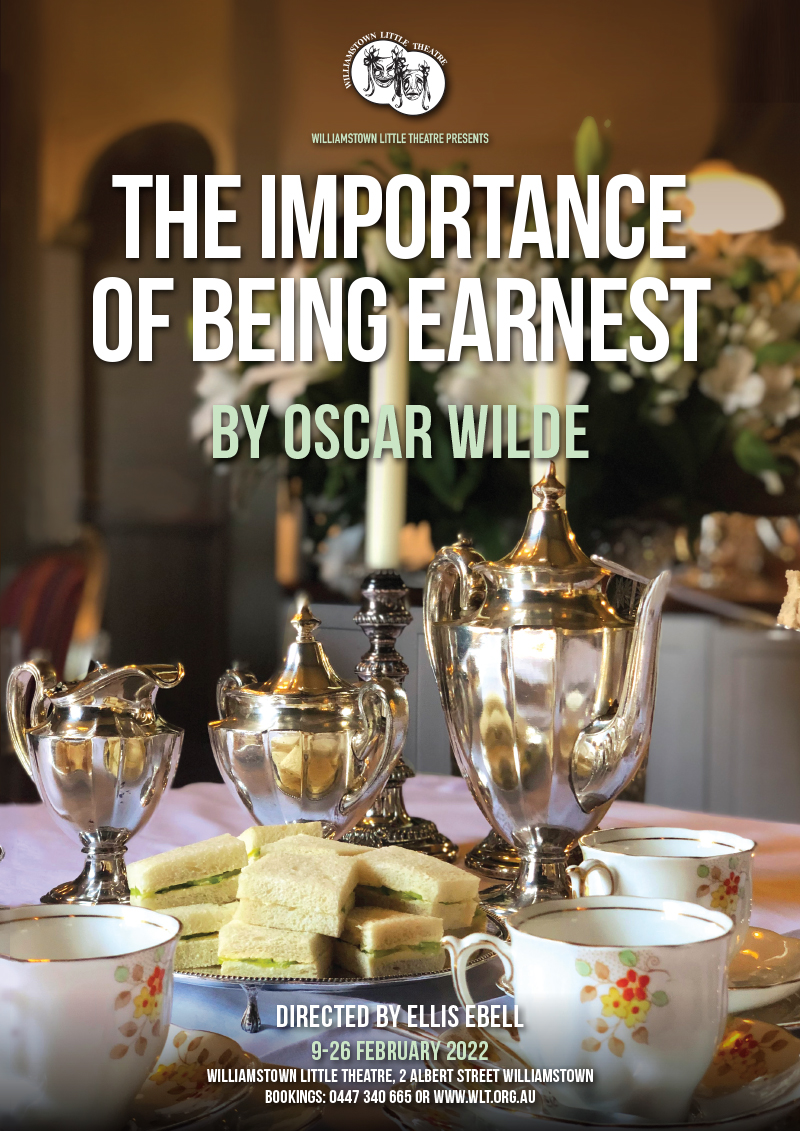