Skip to content
We Will Rock You is the rock musical based on the songs of British legends Queen, with a book by Ben Elton. Set 300 years in the future, Earth is now renamed iPlanet and is run by the Globalsoft Corporation. It tells the story of a bunch of bohemians fighting for free thought, fashion, and live music in a world where everyone dresses, thinks and acts the same. Music is forbidden and instruments virtually wiped out, and rock music is nothing but a legend of the past. 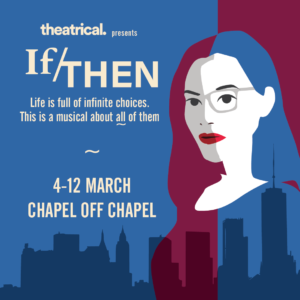 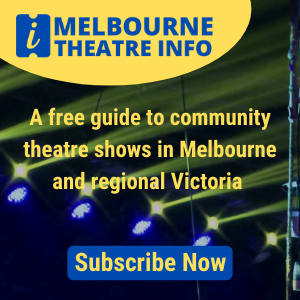