Skip to content
When Mort and his father attend the Sheepridge hiring fair in the hope that this year Mort will finally get an apprenticeship, they didn’t expect the day to end with death. But at least Death offered Mort a job! As Death’s apprentice, Mort gets to travel and meet interesting people… well, for a short time anyway. But once Mort is trusted to take on the Duty by himself, trouble brews, as Mort lets his heart rule his head… Adapted by Terry Pratchett and Stephen Briggs from the fourth of Terry’s wildly successful Discworld novels, Mort brings the Discworld to the stage. Come and see how Mort gets out of the trouble he’s caused! 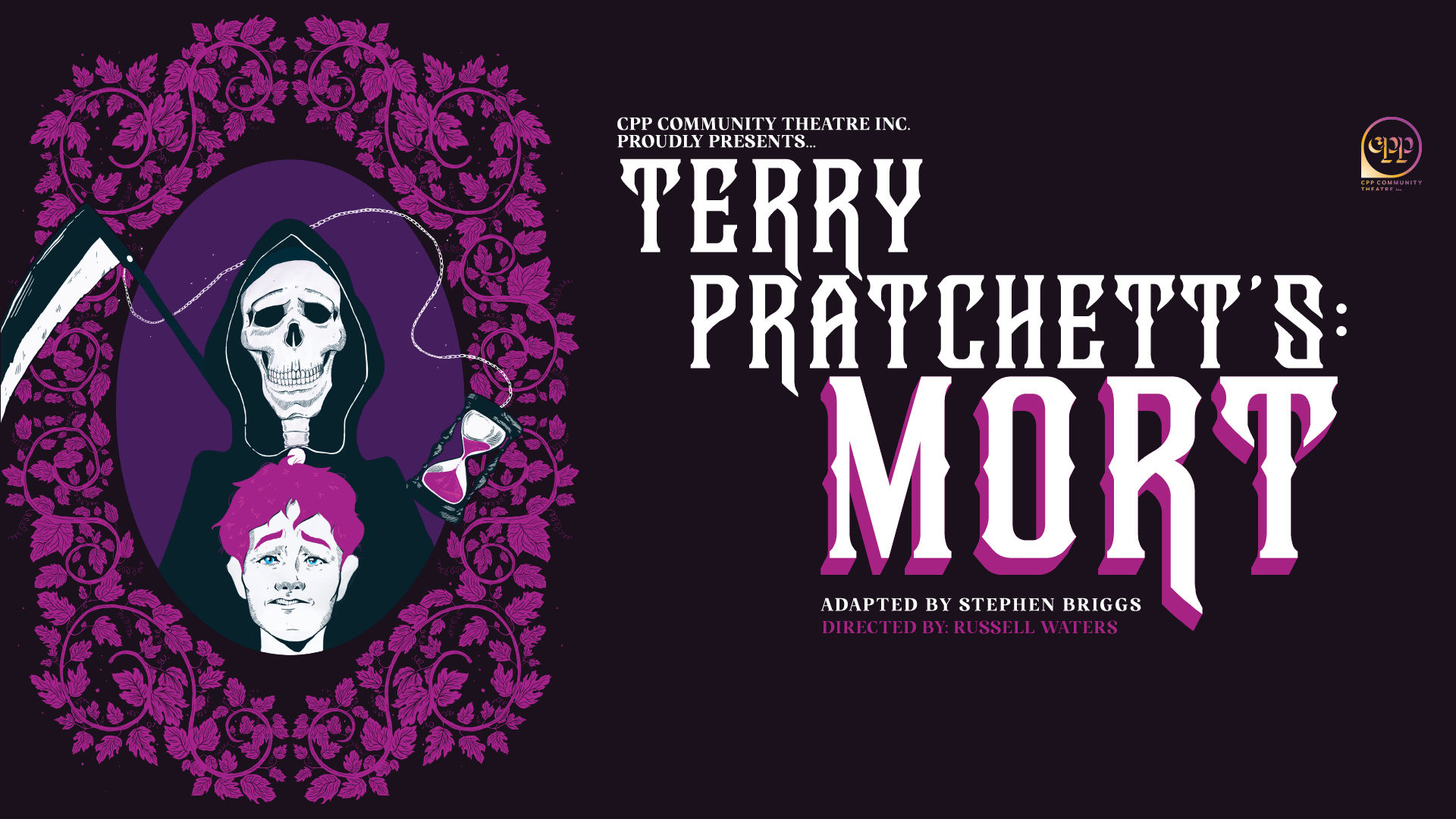