Skip to content
Elvis Presley fanatic Tom and his fiancee Alice arrive in Spain in preparation for their long-awaited wedding. Keith Clark, a plumber and fellow Elvis fanatic, has offered them the use of his villa outside Marbella whilst he is in London. But their arrival has been predated by a sighting by Keith of the real Elvis alive and hiding out in a nearby villa! Unbeknownst to Alice, who is not much of an Elvis fan, Keith talks Tom into helping him kidnap Elvis to sell the story to the British tabloid press. Things go according to plan until the victim appears to die in their custody. The ensuing confusion resulting from the attempts to hide their hysteria (and the body) from Alice while convincing The Sunday Insider of their conquest leads to chaos as a variety of ‘Elvises’ appear and disappear and identities change by the moment in this fast-paced and frenetic comedy. 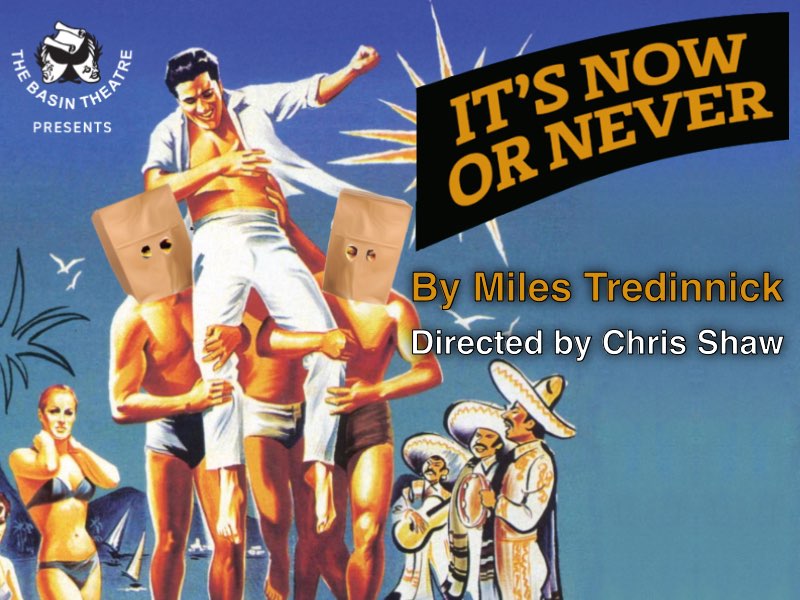