Skip to content
A Flea in Her Ear is world renowned as the funniest and most famous of all the French farces. It’s perfectly formed in its comic timing, shamelessly saucy and completely bonkers. We’re in Paris, 1908. After years of married bliss, Madame Raymonde Chandebise suspects her husband is having an affair. In an effort to catch him in the act she causes a lot more trouble than she bargained for. Spiralling into a high octane storm of sexual intrigue, mistaken identities and bed revolving mayhem, a cavalcade of characters get in on the act. Some want sex and revenge, several want to preserve their honour. All want to avoid being shot. Nobody gets any sleep. You will laugh out loud. 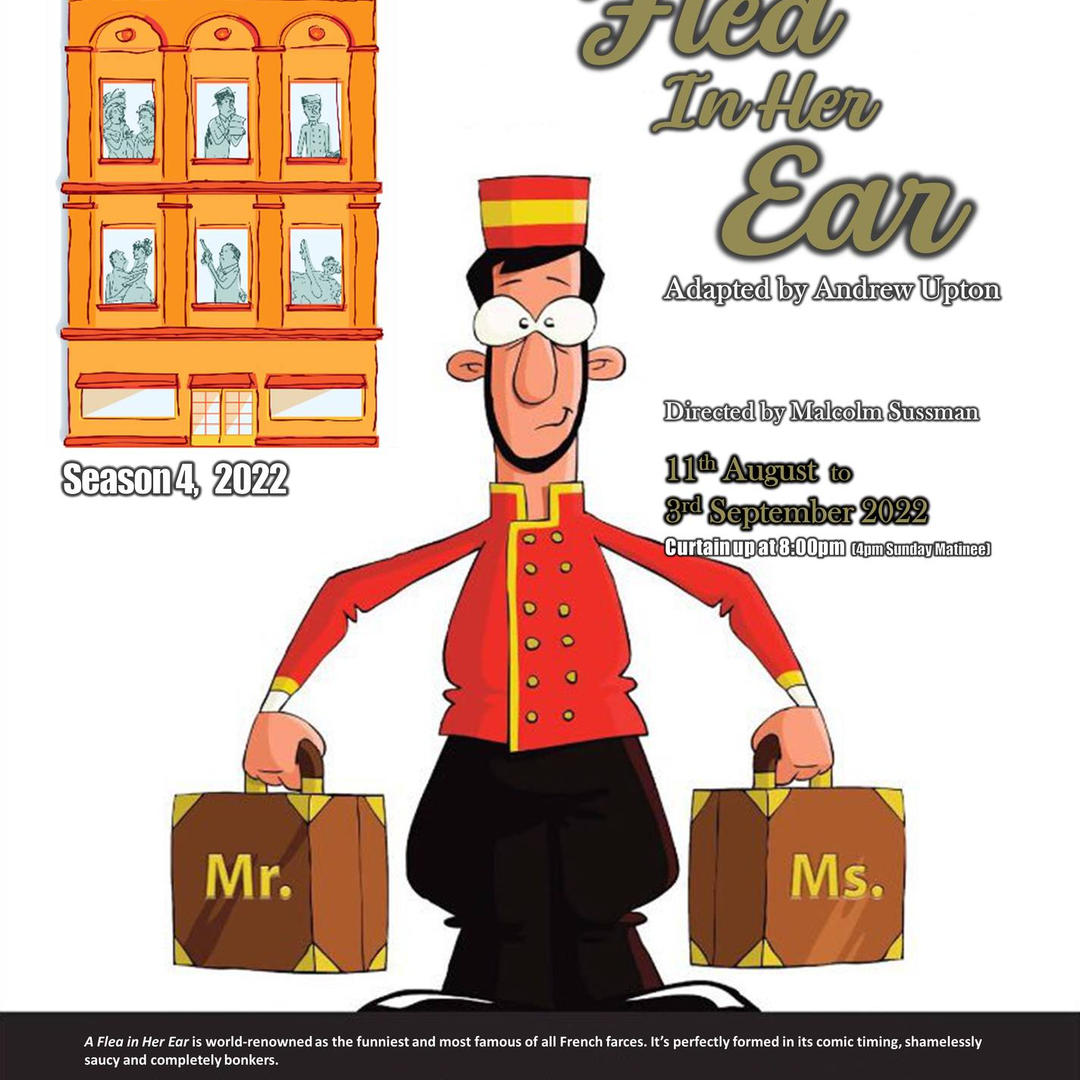