Skip to content
Based on the 1994 popular movie of the same name, Priscilla Queen of the Desert follows the journey of two drag queens, Tick and Adam, and a transgender woman, Bernadette, as they travel across Australia in their bus, named Priscilla. Tick has been asked to perform at a hotel in Alice Springs by his estranged wife, Marion. Taking Adam and Bernadette along with him, the trio drives from Sydney to the remote resort town in the middle of the desert. Tick tells his companions that the trip is a favor to his wife, from whom he is separated, but does not reveal that he also has an 8-year-old son he does not know, but who now wants to meet his father. As they head west, Tick, Adam, and Bernadette learn to accept and support each other, whilst encountering a number of strange and colorful characters. After experiencing violent homophobic threats, Adam is forced to realize that not everyone is accepting of his flamboyant lifestyle, whilst Bernadette opens up to the possibility of love again following the death of her husband. Upon reaching Alice Springs, Tick finally meets his son, Benjamin, who accepts his father’s homosexuality and drag queen persona. The trio performs at the resort and realizes that they have forged a bond that will last forever. Full of well-known pop songs and supported by three divas flying high above the stage, Priscilla Queen of the Desert is a flamboyant, funny, disco-fuelled musical that gets the audience up on their feet. 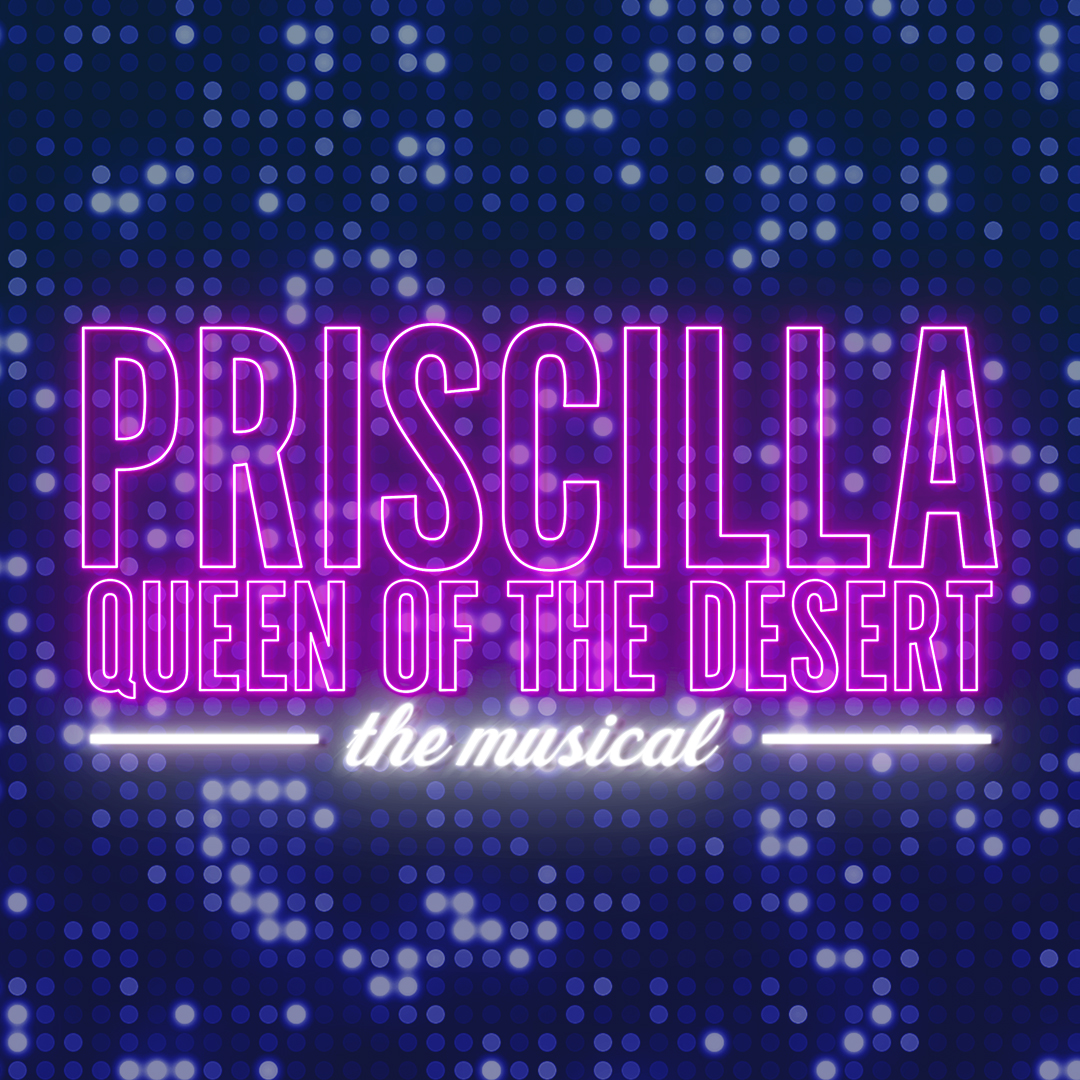