Skip to content
As children, we read fantastical stories of kids with incredible abilities, who go on amazing adventures, performing feats of extraordinary heroism. In the past 25 years, one boy-wizard in particular has risen to heights of unbelievable fame. When he discovered he had magical powers on his eleventh birthday, he embarked on an epic seven-year journey to vanquish evil. More than half a billion people followed this boy on his journey, which has now been turned into movies, comics, theme parks, and a wildly successful stage play. This, however, is not that story. This is the story of the Puffs, who happened to be there too. Puffs, or Seven Increasingly Eventful Years at a Certain School of Magic and Magic is set in that school, following a group of students who have an affinity for badgers and no wish to die trying to save the world: The Puffs. Described by Nerdist as “a clever play that never goes more than a minute without a laugh”, this play gives a different perspective on the story of the most famous child hero. The Puffs are a group of well meaning, loyal students who navigate life-and-death situations all with the grace of a three-legged elephant. 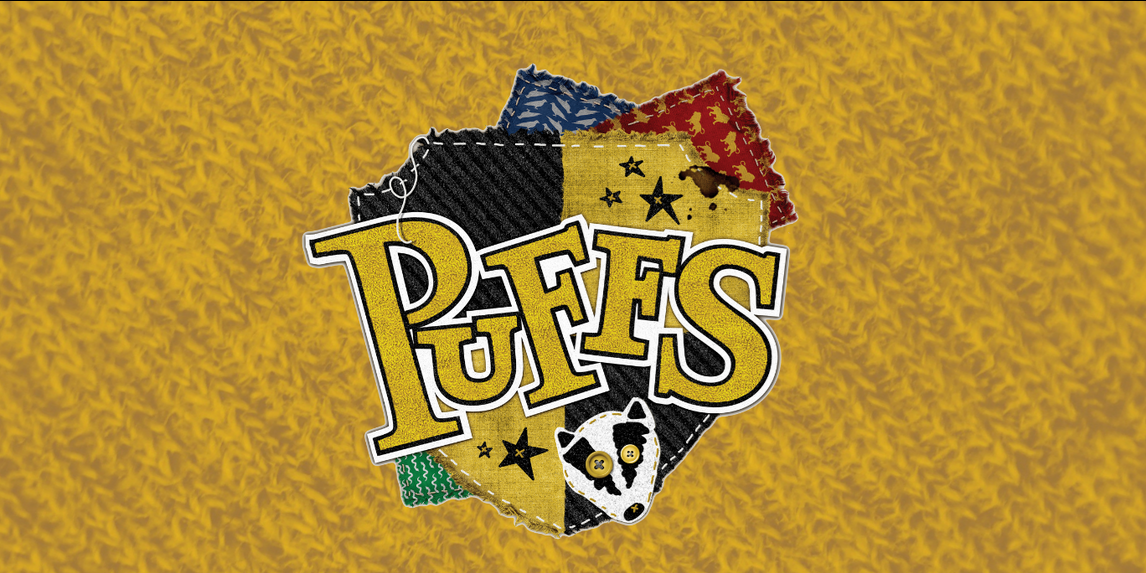