Skip to content
Inspired by the rousing true story of newsboys in turn-of-the-century New York City, Newsies JR. features a Tony Award-winning score by Alan Menken and Jack Feldman and a book by Tony Award winner Harvey Fierstein. When powerful newspaper publishers raise prices at the newsboys' expense, the charismatic Jack Kelly rallies newsies from across the city to strike against the unfair conditions. Together, the newsies learn that they are stronger united and create a movement to fight for what's right. Including the now-classic songs "Carrying the Banner," "Seize the Day," and "Santa Fe," Newsies JR. is a timeless story full of spirit and heart. 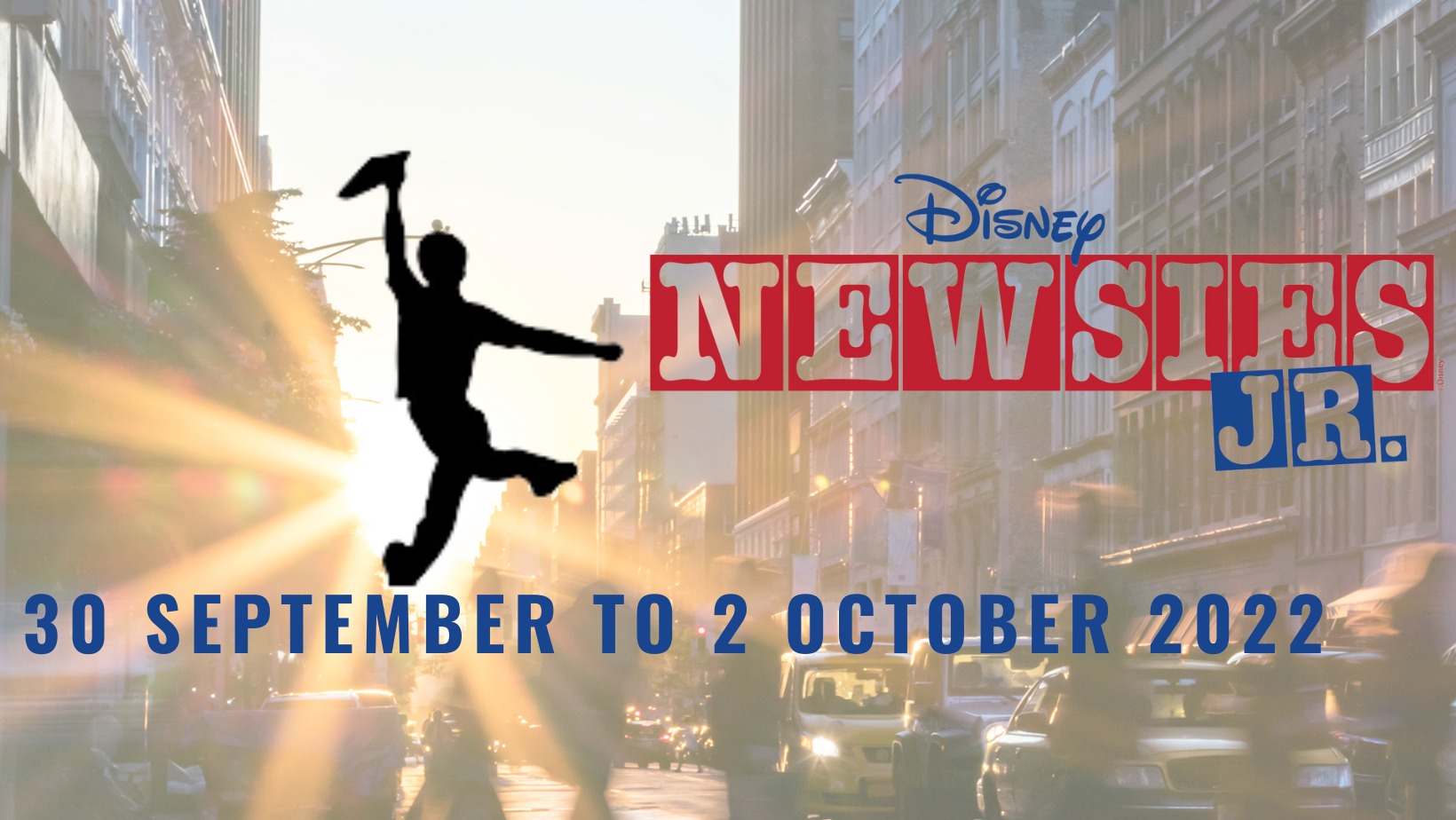